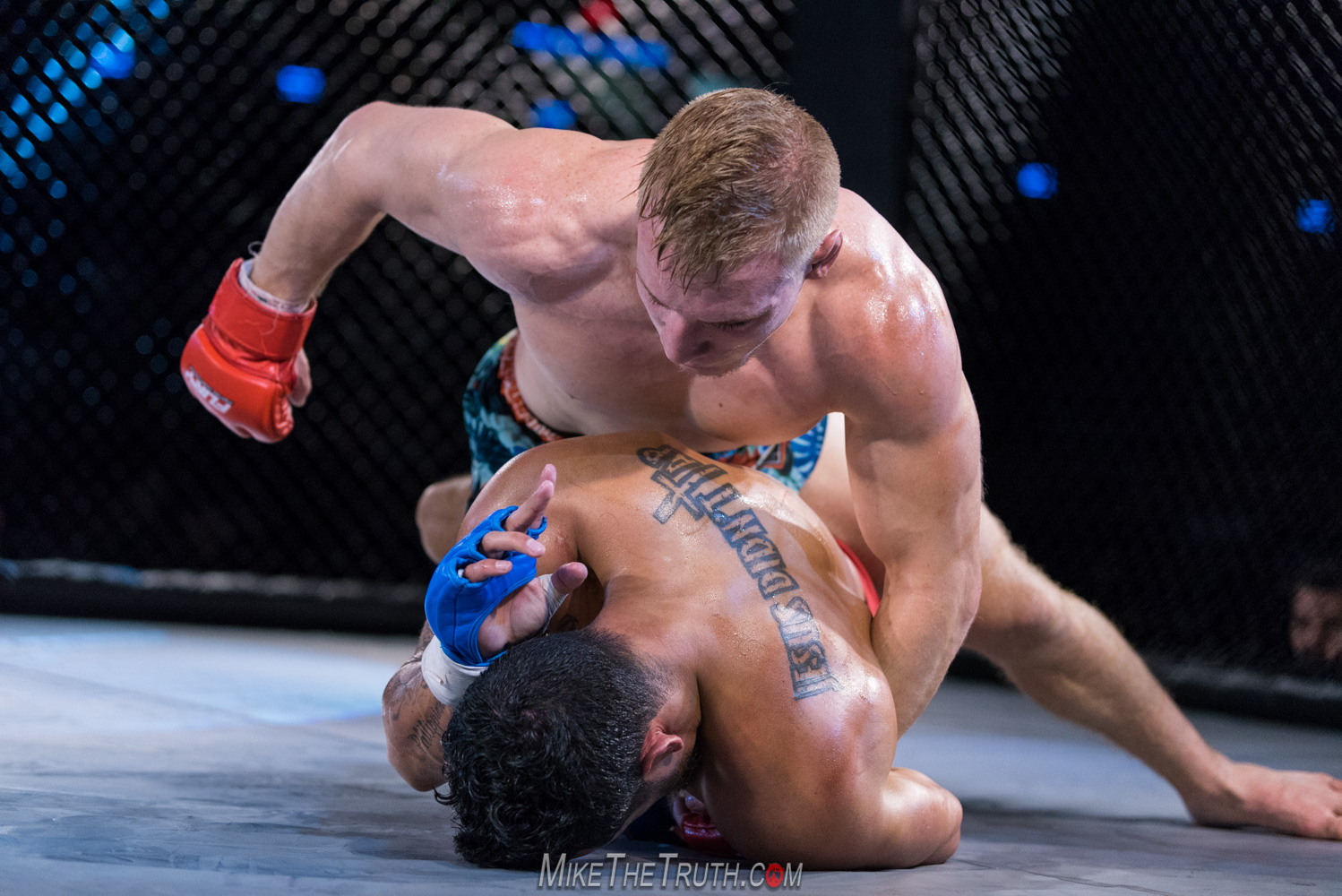 Rich & I return to discuss stuff we’ve missed, including Rich receiving his BJJ black belt. We recap UFC 240, and preview LFA 73, Fury 34, and UFC Newark fight cards. I recap my trips to Atlanta and San Antonio, BJ getting another fight, and more. Check out the podcast’s sponsor, iCryo: Sugar Land. Schedule […] 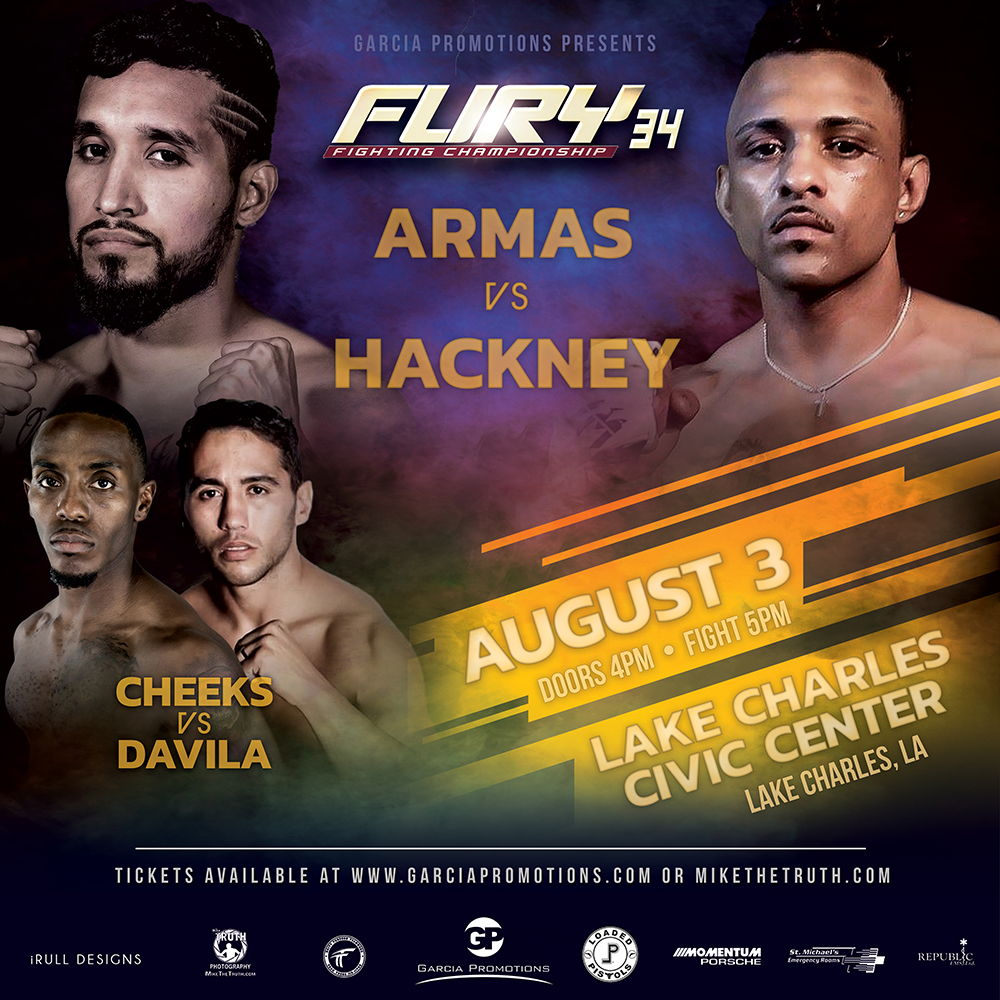 Fury Fighting Championship is expanding its reach, and heading east to Lake Charles, Louisiana for Fury FC 34. The first Louisiana event will take place on August 3 and will be held at the Lake Charles Civic Center. Headlining the card will be David Armas taking on Kalvin Hackney. Hackney, who’s a Louisiana native, is […]