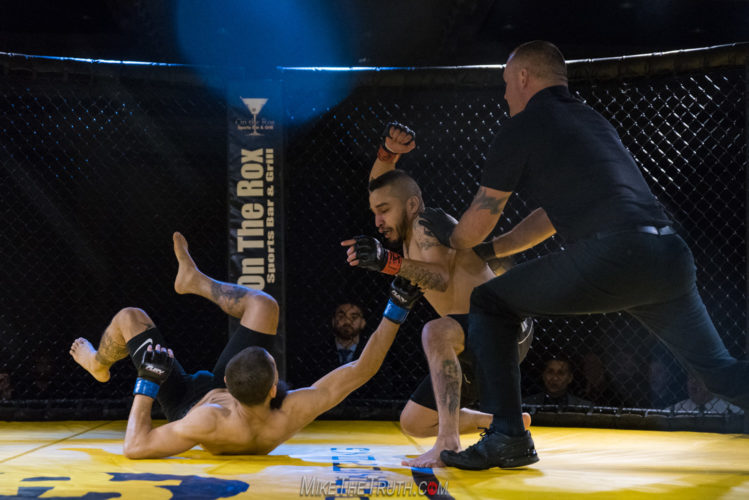 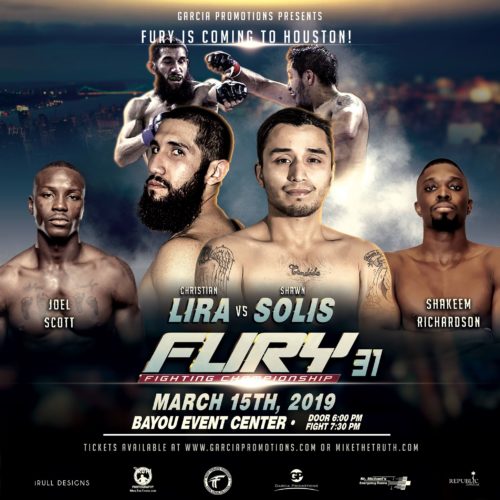 Fury Fighting Championship heads inside the Houston city limits for the first time, for Fury FC 31. The event takes on Friday, March 15, and will be held at the Bayou City Event Center. In the main event, we have a flyweight runback between Christian Lira and Shawn Solis. Lira defeated Solis via decision at […]