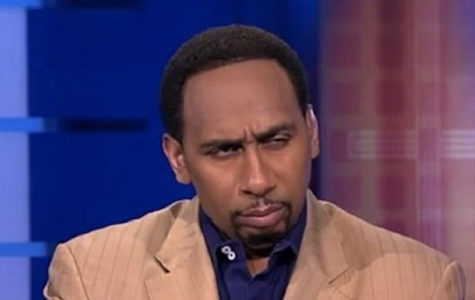 Where was all of this hostility prior to 2009? Colin Kaepernick initiated the protest of the National Anthem by athletes when he refused to stand while the anthem is played. More athletes are following suit once they realize the symbolism of his efforts. Stephen A. Smith went on ESPN’s First Take and explained how football players standing […]