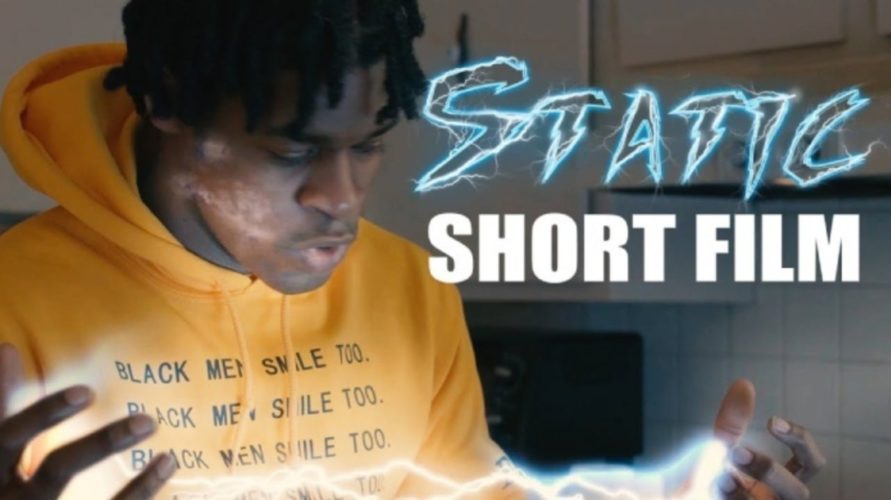 If the studios don’t give the people what they want, artistic super-fans will. Earlier this month, we saw the release of a fan-made ‘Static Shock’ film that has all the buzz. David Kirkman teamed up with Vanguard Studios & JM Films and produced a 44-minute short film on one of the best super heroes in […]