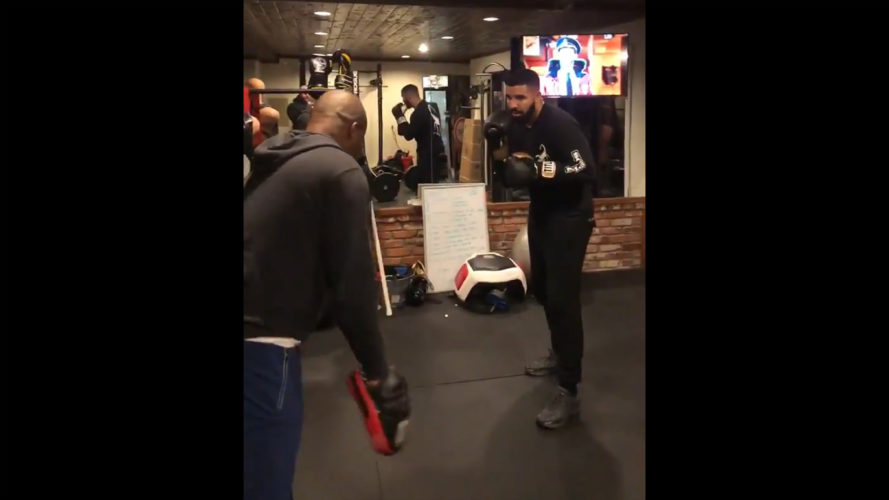 Combat sports training can be a great workout for anyone, even if you’re not trying to get punched or kicked in the face. Mick Maynard’s favorite person in the whole wide world, Drake, picked up a boxing trainer for a different type of cardio workout. And to be honest, I’m a bit disappointed with his […] 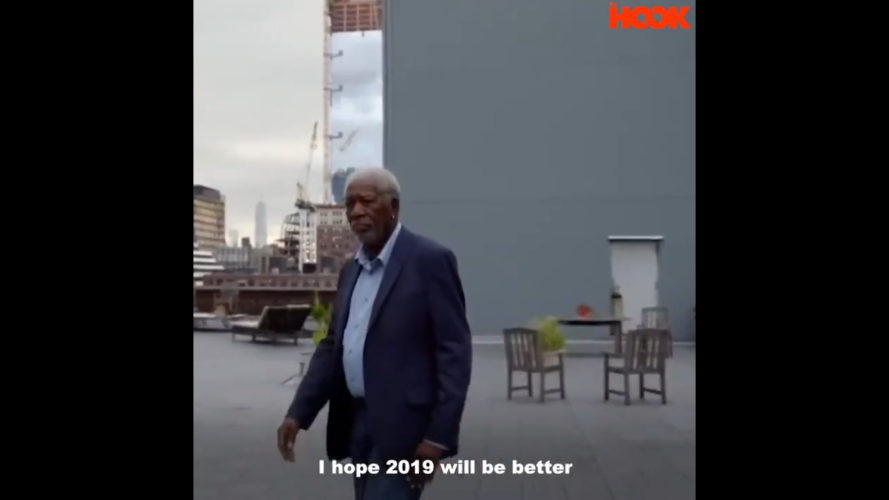 I, personally, love year-end reviews; you get to reflect on moments that you may have forgotten from the past year. And what’s better than your standard year-end review? A year-end review narrated by Morgan Freeman! I hope we eventually get a Sam Jackson review. 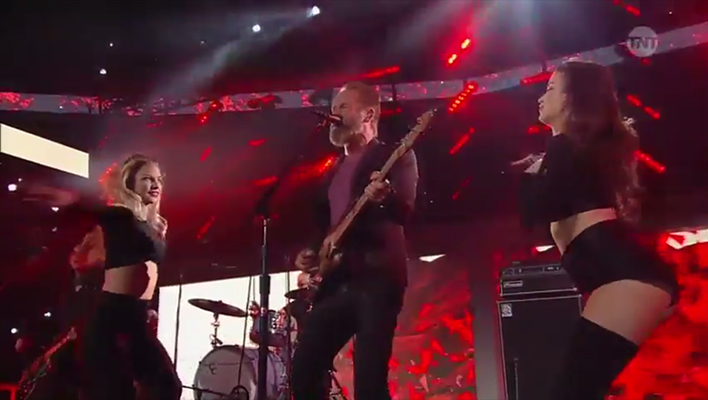 With the 2016 NBA All-Star game taking place in Toronto, Ca, and with Drake showing up everywhere, one could assume that he would have been performing during the halftime show. Well, he didn’t. The NBA solicited the services of Sting. Now, there’s nothing wrong with Sting, I enjoy his music, but think about the demographic […] 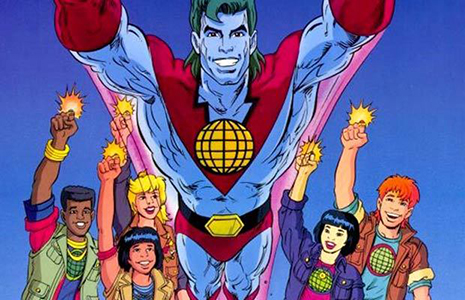 Drake and Future released the mixtape What a Time to Be Alive last month, and it debuted at No. 1 with 375,000 units sold opening week. To celebrate the success, Future purchased two large, diamond-studded custom pinky rings. Once this hit the internet, you knew it was only a matter of time before a meme of some sort […] 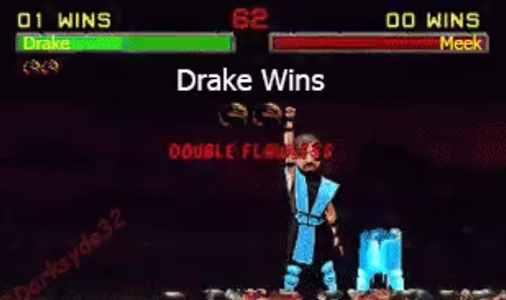 Game. Set. Match. I’m sure the majority of the people on social media have seen something in reference to the “beef” between Meek Mill and Drake. Celebrities are coming out of the woodwork, laughing at Meek Mills; still, no one knows why he opened up this can of whoop ass on himself. After a couple […] 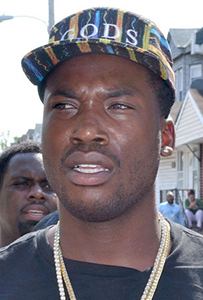 Yeah, Meek Mill needs to call it quits. Hang up the mic, there’s no coming back from this. Meek Mill take it from us- if you gonna serve beef serve it high quality — Whataburger® (@Whataburger) July 31, 2015