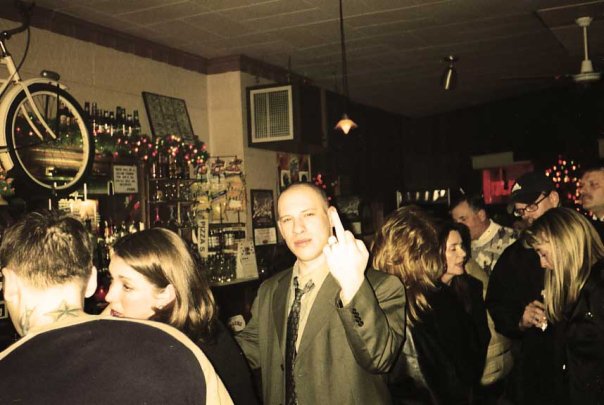 “What are you doing?” she asked. “You know. Getting ready for the fights.” I had my ice bucket firmly in place under the dispenser. Each cube dropping with a purpose. The purpose of soothing the senses while I digested violence vicariously. “Who’s coming over?” “No one.” I refrained from looking up, knowing what was coming […]

I attended the UFC 166 media scrum and talk to Daniel Cormier and Roy Nelson prior to their fight at UFC 166. Also, Dana White talks about the UFC and Houston, his views on Fedor, the Klitschko brothers, Roy Nelson,  Ronda Rousey, and much more.

Check out the UFC’s response to LeBron James’ “Rise” commercial. I thought it was pretty funny.