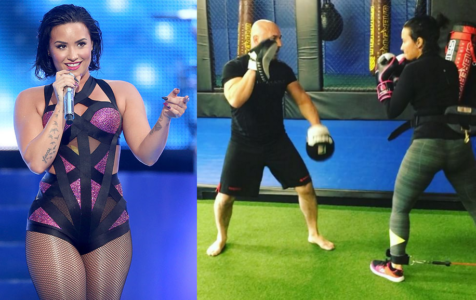 Demi Lovato recently tweeted that she is taking a break from music and the spotlight next year. There’s a possibility that she will be looking to get into a fist fight will giving the vocals a rest. I personally don’t know anything about Demi, except that she’s a very attractive young woman, but according to […]