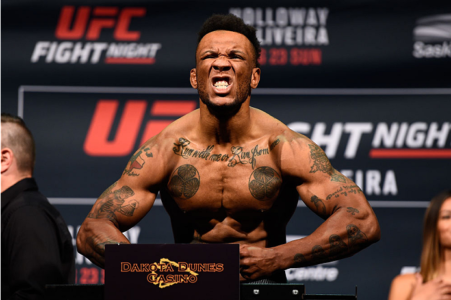 Former Legacy FC light-heavyweight, Daniel Jolly (5-1 MMA, 0-1 UFC), makes his return to the UFC octagon for his second fight under the promotion’s banner. Jolly will face TUF 23 finalist Khalil Roundtree (4-2 MMA, 0-2 UFC) at UFC Fight Night 104 in Houston. Both fighters are looking to earn their first win in the UFC. […] 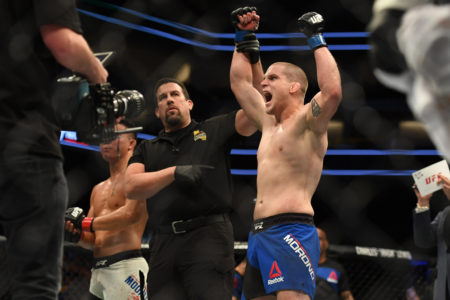 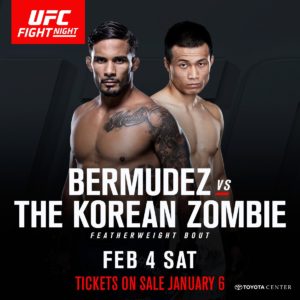 The UFC returns to the Toyota Center in Houston, TX Super Bowl weekend in 2017. Recently announcing several matchups for the card, including the main event, Houston is in for a treat. Headlining the Fight Night card which will air on Fox Sports One, will be “The Korean Zombie” Chan Sung Jung, taking on #8 […]