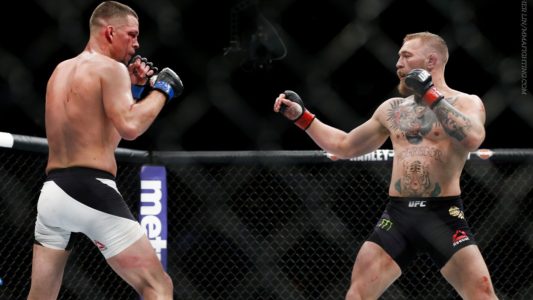 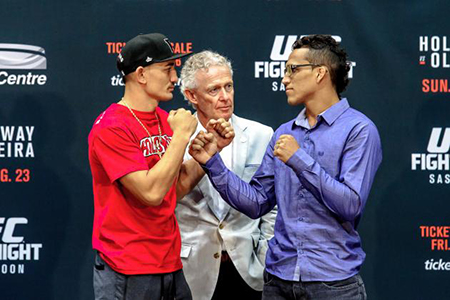 This Sunday will be a possible title contention matchup between Max Holloway and Charles Oliveira. The Hawaiian, Holloway, is on a six fight winning streak, and looks better every time he performs. Holloway’s last lost was to interim featherweight champ, Conor McGregor. It seems the lost to McGregor started Holloway’s breakthrough. Oliveira’s jiu-jitsu is something […]