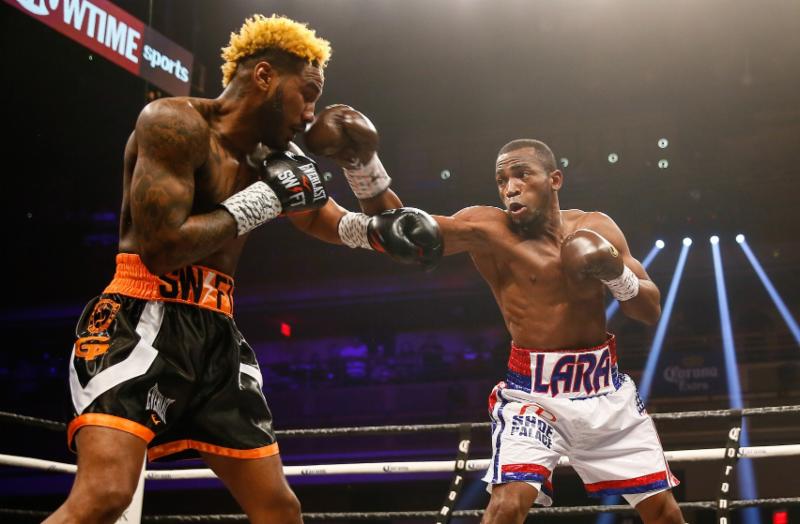 Former WBA super welterweight champion Erislandy Lara watched last Saturday’s main event between Canelo and GGG, and feels he’s ready to test himself against either man. “Canelo Alvarez and Gennady Golovkin fought an amazing fight, it was a true classic.” said Lara. “I want to congratulate both of them for putting together such a tremendous […] 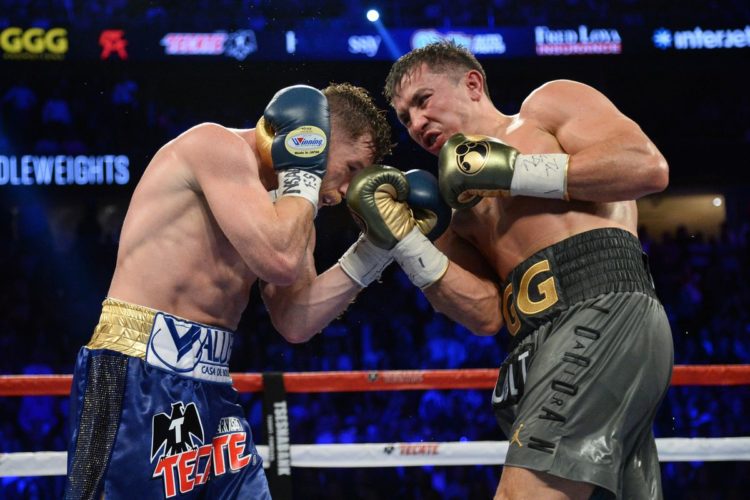 I must say, I didn’t know Gennady Golovkin had this level of troll in him; I always thought he was this quiet and reserved killer. The Jordan Brand athlete took to Twitter and released a video that showed an older gentleman eating a steak (jab), and saying that his super-human powers come from hard work, and […]

This week, Rich and Mike are back to discuss #CaneloGGG and the controversial decision, #UFCPittsburgh, Mike’s boxing match, and more. 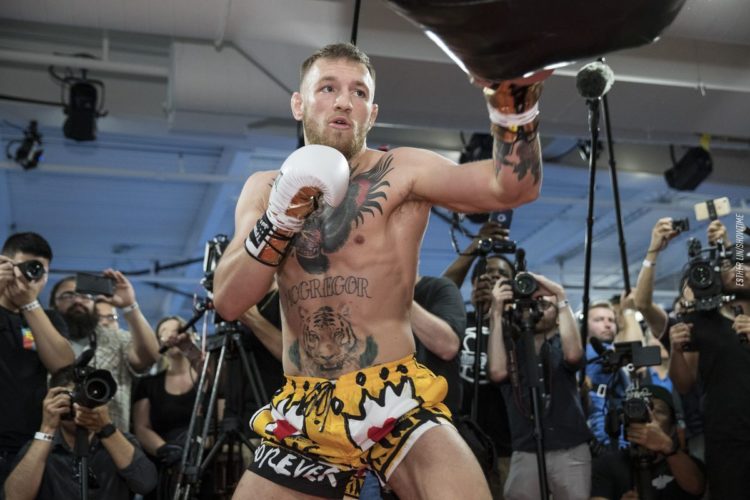 Following the controversial decision of Canelo vs GGG, Conor McGregor took to Twitter to give his thoughts. Of course, it’s in Conor fashion. Boxing is a mad game. pic.twitter.com/Nyzywv8H7O — Conor McGregor (@TheNotoriousMMA) September 17, 2017 Once the PPV numbers are released for Canelo vs GGG, I’m sure we’ll be hearing from him again. 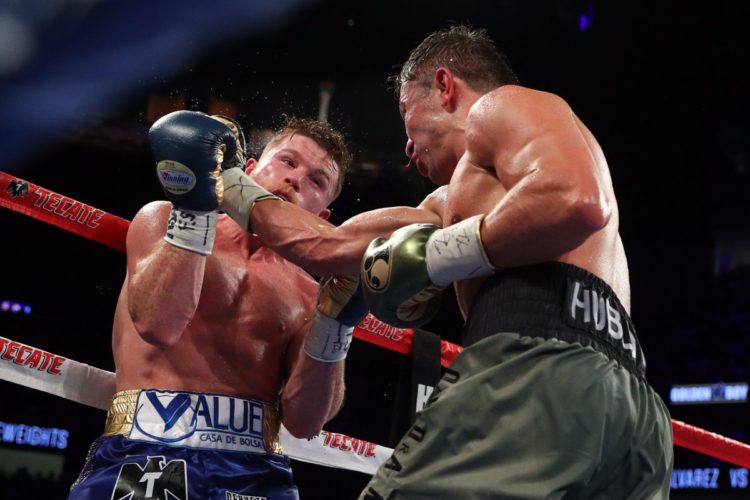 Once again, boxing has hit us with the okie doke. In the most anticipated boxing match since Mayweather vs Pacquiao, Canelo vs GGG didn’t let the fans down. There was action from the opening bell to the final bell. GGG was able dictate the pace for the majority of the fight, while Canelo fought in […] 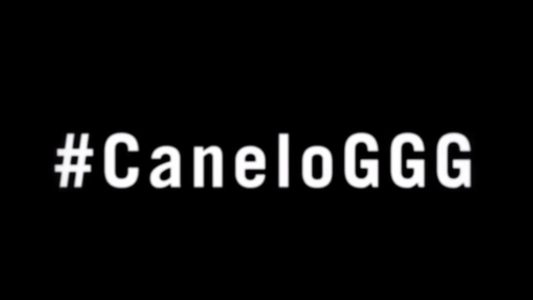 HBO had this promo in the oven. Like me, they knew Canelo was going to son Chavez Jr. Check out the teaser below. The biggest fight in boxing has been made. 9/16 #CaneloGGG Middleweight Championship Fight pic.twitter.com/0cZ8lnXbgi — HBOboxing (@HBOboxing) May 7, 2017 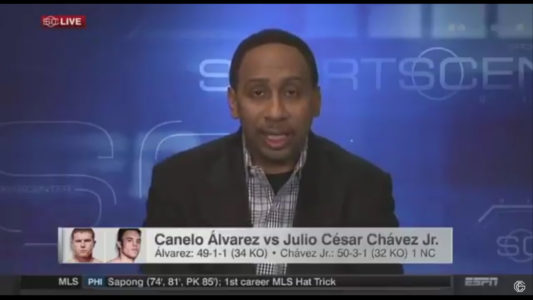 I’m all for someone giving their opinion on if they liked a fight or not, but I’m not with people trying to clown fighters and giving their “expert” advice like Stephen A. If you want to check out Stephen A’s thought, check out the ESPN video below.