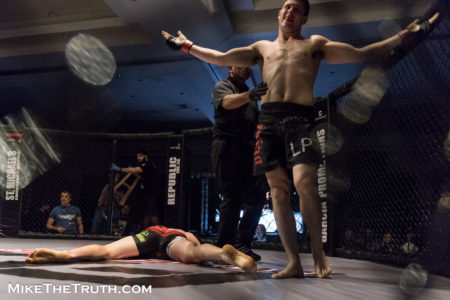 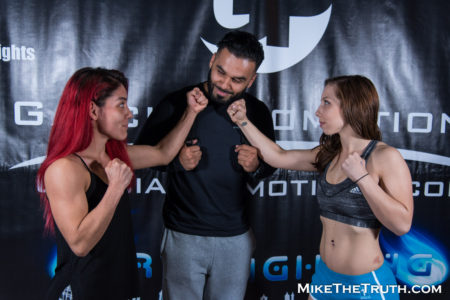 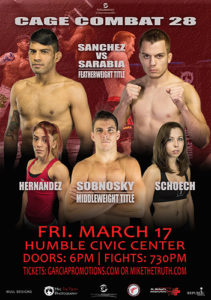 Garcia Promotions returns with Cage Combat 28 on March 17. The event takes place at the Humble Civic Center and is set to have two title fights. Headlining the card, Alonso Sanchez is set to defend his featherweight title against Roy Sarabia. Also, Justin Holiday and Shane Sobnosky with face off for the vacant middleweight title. Check […]