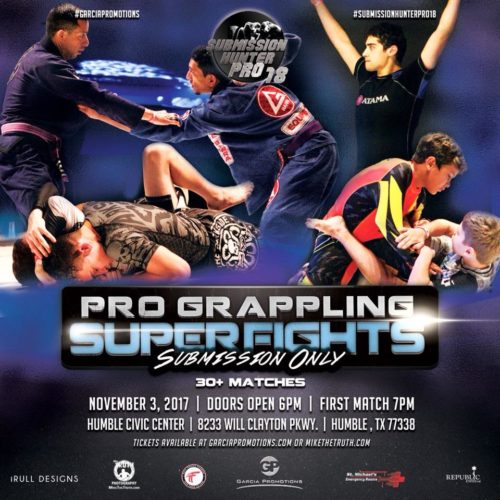 The Submission Hunter Grappling super fights returns to the Humble Civic Center on November 3 for Submission Hunter Pro 18. This will be the first event which includes an 8-man single elimination black belt tournament. The tournament competitors are Bubba Bush, Roger Narvaez, Diego Almeida, Inacio Neto, Marcus Antelante, Andrew Craig, and Reed Shegler. The first round of […] 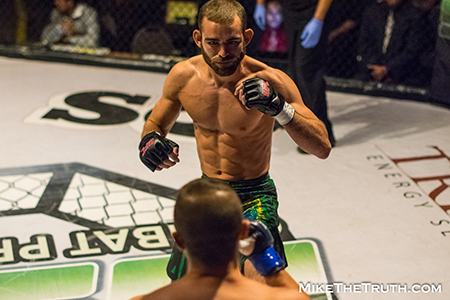 There’s plenty of local talent that will be showcased at Superior Combative Championships 12 in Bryan, TX this Saturday, and Timothy Messer is no exception. At 2-1 with two submission wins, he’s looking to come back from his first loss in a big way. I talk to the BVMMA fighter before he steps into the […] 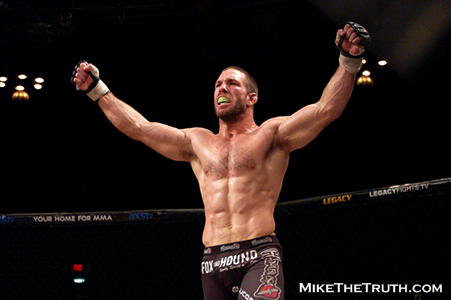 When the UFC returns to Dublin, Ireland on October 24, former Legacy Middleweight champion Bubba Bush (8-2 MMA, 0-0 UFC), will face Garreth McLellan (12-3 MMA, 0-1 UFC) in a middleweight bout. The entire card is expected to stream on UFC Fight Pass, and will be headlined Joseph Duffy and Dustin Poirier; Duffy is the last man to beat […]