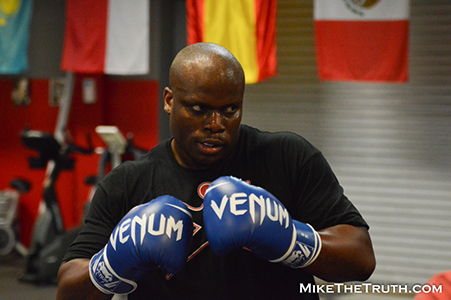 You would have to pay me a lot of money to be in Khun Kao’s position. Derrick Lewis has already begun training for his upcoming fight with Roy Nelson at UFC Fight Night 90. It looks as if he has added to his arsenal. Could we see flying knees and meai lua capoira kicks against ‘Big Country’? #UFC […]