Rich & I return after a little break to talk some fights, including some UFC in Russia, Rocks Xtreme in Corpus, as well as Bellator 220 this upcoming weekend. We also discuss Darren Till and his thuggish excursion, some Brewjitsu in Houston, and I chop it up with Bellator lightweight Benson Henderson ahead of his […] 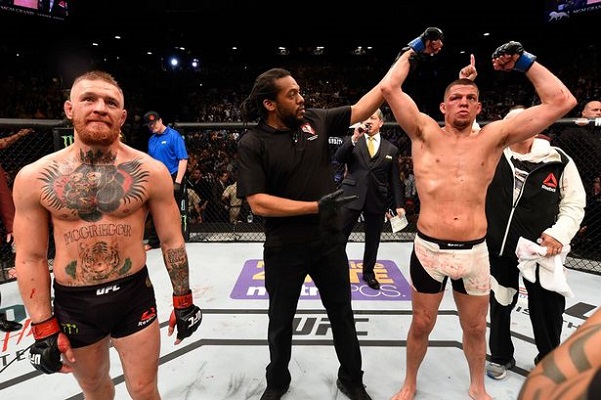 Conor McGregor will rematch Nate Diaz at UFC 200, and the reaction is overwhelmingly… “Why?” Well, we know why. From the company’s perspective, their first fight headlined what was either the biggest Pay Per View in UFC history, or close to it. In addition, McGregor, their biggest star, wants this fight, to avenge his loss, […] 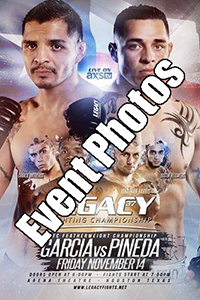 What a great way for the WEC to come to end. In the final round of the lightweight title fight, challenger Anthony Pettis connected on a kick that comes straight out of a movie. Very Matrix-esh. Check out the video below.