On this week’s podcast, Rich and Mike are joined by LFA amateur fighters, Jonathan Davis and Chris Soliz of 4oz Fight Club. We recap LFA 14, Bellator NYC, and UFC OKC. They also discuss the return of “The Black Beast” Derrick Lewis and preview LFA 15. 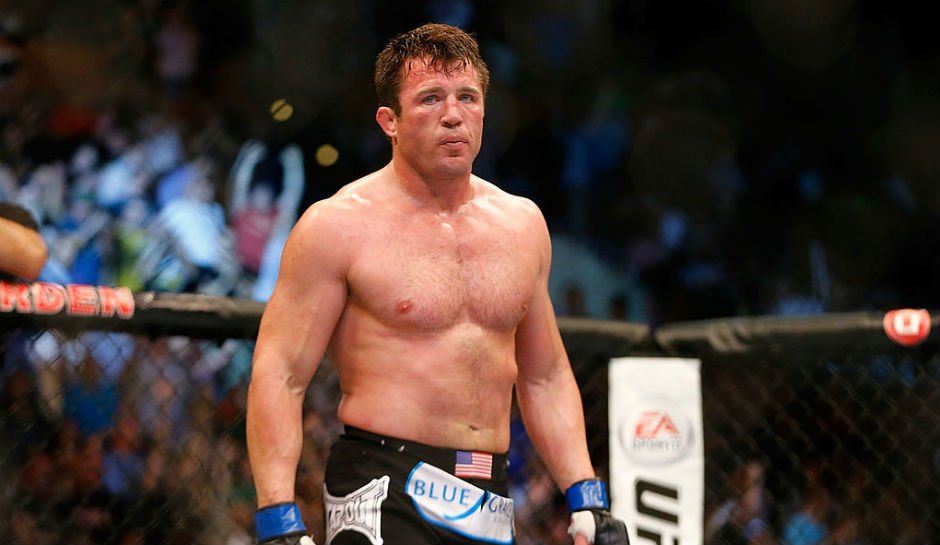 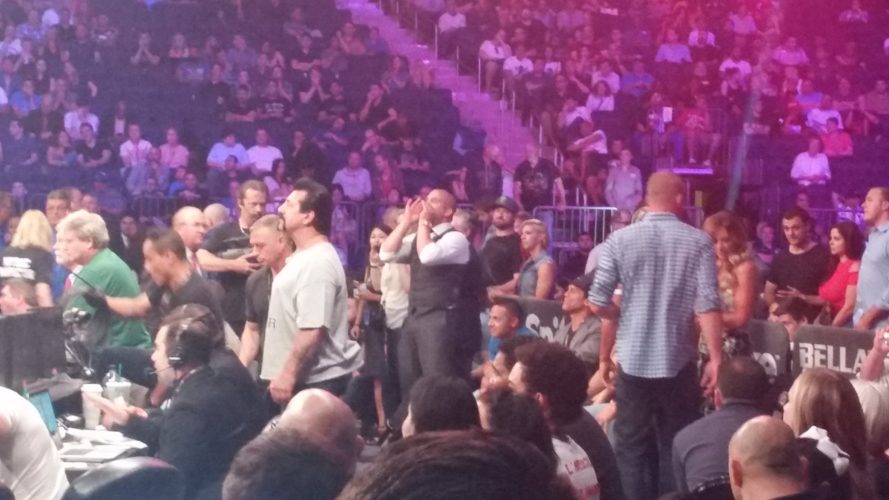 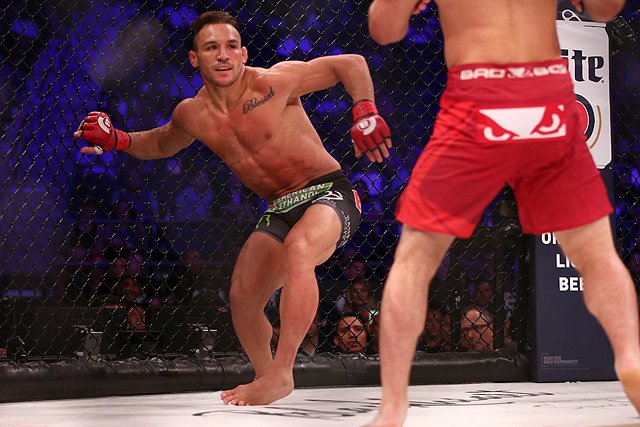 Bellator MMA is going through a major crisis right now on their PPV broadcast. Phil Davis and Ryan Bader had a lackluster title fight, Aaron Pico’s hype train was derailed in 24 seconds, and now, Michael Chandler loses his title due to an injury to a relatively unknown Brent Primus. Chandler injured his ankle early in […] 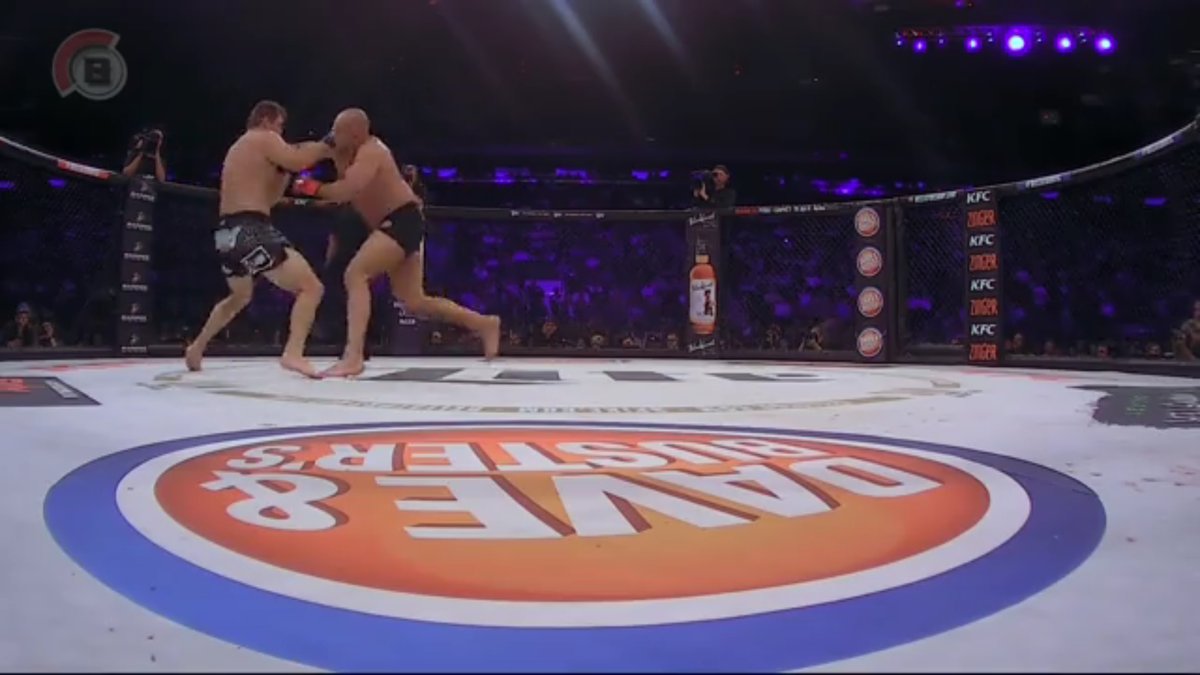