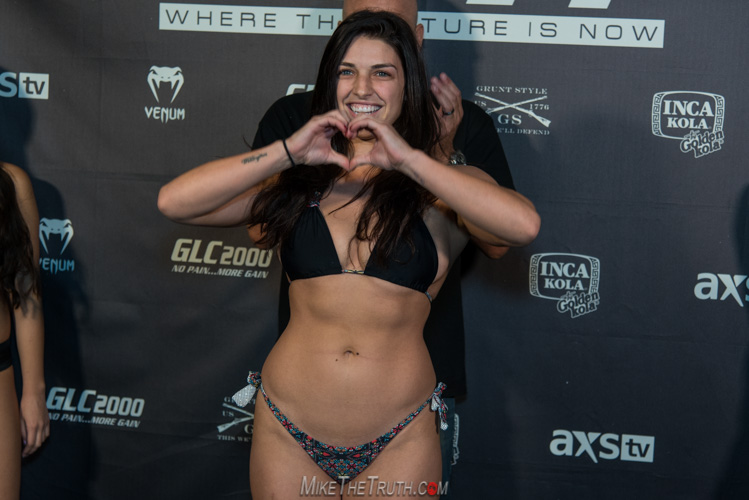 It was only a matter of time before the BJJ world champion and undefeated MMA fighter, Mackenzie Dern, would make her UFC debut. After going 4-0 under the Legacy FC/LFA banner, Dern would make the move to Invicta where she would defeat Kaline Medeiros via armbar at Invicta FC 26. Now, 5-0, Dern will face Ashley […]