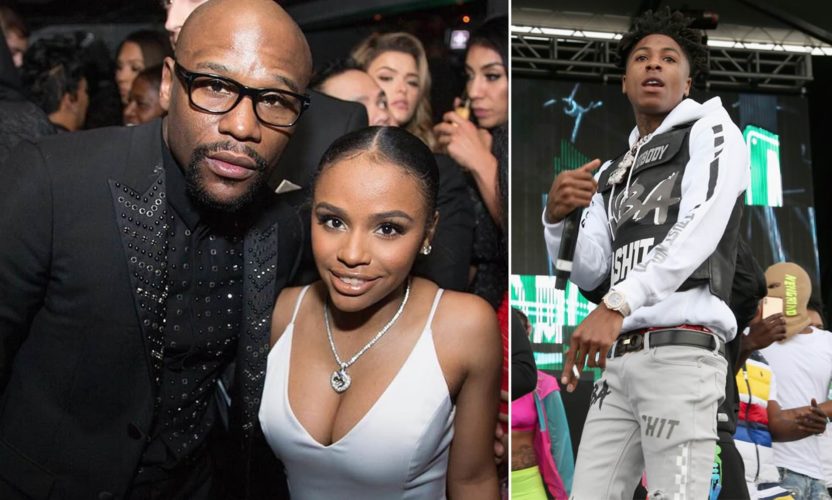 You hate to see a child follow in their parent’s footsteps when prison is involved, but Iyanna Mayweather may soon find herself behind bars for stabbing Lapattra Jacobs earlier this month. “The Harris County District Attorney’s Office has subpoenaed the medical records of Iyanna Mayweather’s alleged stabbing victim, Lapattra Jacobs, 24, as evidence in the […] 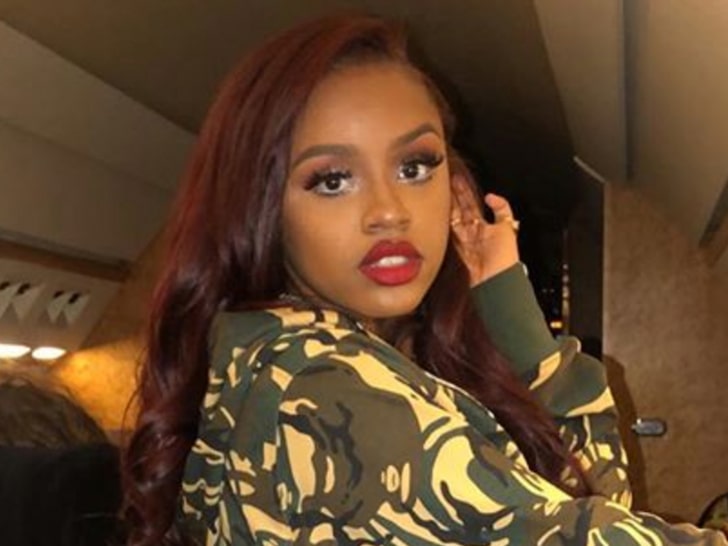 I’ll admit, this Rona quarantine is taking a toll on my psyche. But I’m not sure I would trek to someone’s house to stab a person. Well, apparently, Iyanna Mayweather, daughter of boxing great Floyd Mayweather, is about that life. Floyd Mayweather’s daughter, Iyanna, has been arrested for felony aggravated assault with a deadly weapon, […] 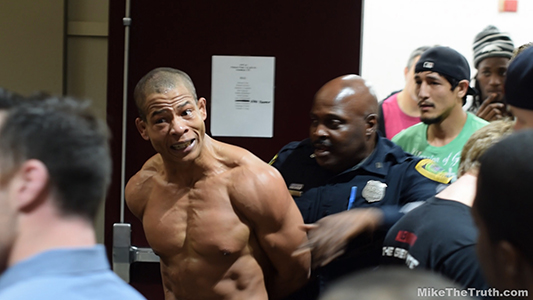 Recently, I wrote an article about the situation that took place at Fury 4 which Rashid Abdullah sucker punched the promoter and was taken to jail. The sucker punch caused the promoter to need 16 stitches, a root canal, and crown on his front tooth, and will set him back $2,500. The focal point of […]