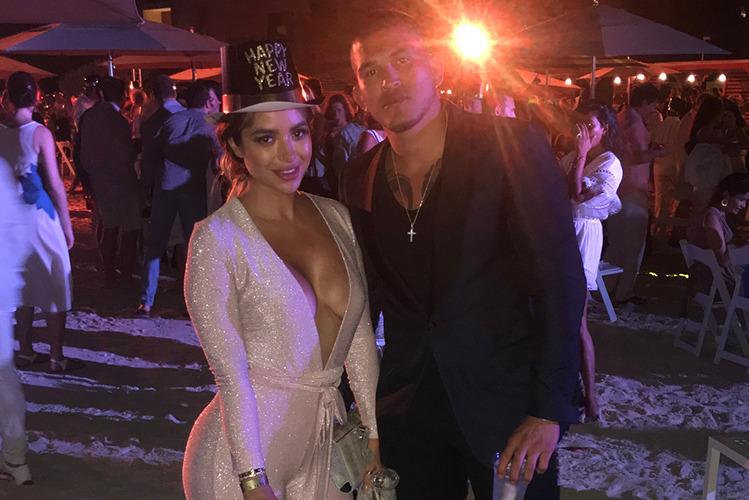 I’m just curious to know if Anthony asked before or after midnight. I would have asked during the countdown, adds to the theatrics. On NYE, former WEC & UFC Lightweight champion, Anthony Pettis, proposed to his girlfriend, Lisette Gadzuric, while vacationing in Aruba. Lisette said yes, and you can check out the video of her […] 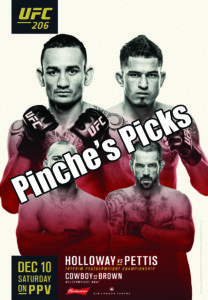 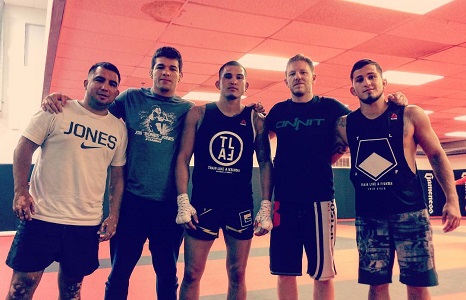 Not too long ago it seemed Anthony Pettis was going to be one of the greatest lightweights in the division. His fantastic striking and crowd-pleasing acrobatics shot him into stardom. After defeating Benson Henderson to become champion, he solidified his place with a title defense over Gilbert Melendez. Then, things took a turn south as Rafael […] 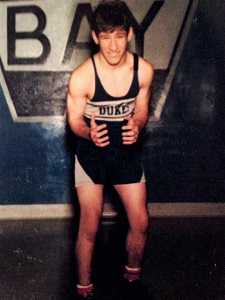 Oh man, the office was beautiful. Open concept, high ceilings, and an infectious enthusiasm for success permeated the landscape. I was there, not as an employee, but rather another advertising executive, pitching new ideas and budgets to match. The marketing VP, although willing to hear me out and showing strong signs of conducting business was […] 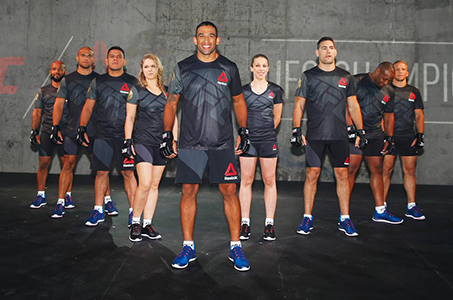 When the UFC debuted their new Reebok fighter kits, the internet had a field day with the memes and personal opinions. I can’t recall seeing much, if any, positive comments about the uniforms. Me personally, I don’t mind them, but I’m not wearing the kit either. The fighters receive a sponsorship pay from Reebok, as […]