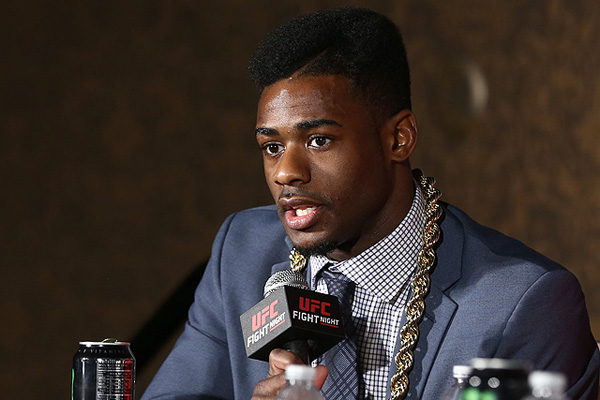 It’s always funny to me when spouses of fighters get into it with other fighters and fans. Aljamain Sterling was having a twitter discussion about why he refused to take a fight with Jimmie Rivera last year. Out of nowhere, Jimmie Rivera’s wife interjects her opinion and things escalate quickly. And since then you’ve won […] 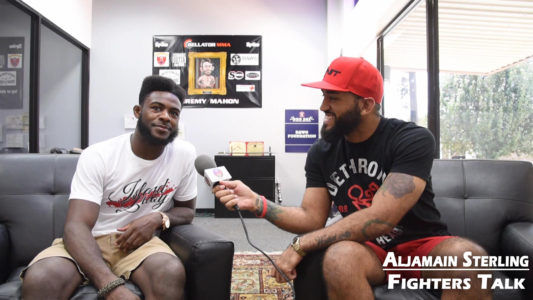 I talk with UFC Bantamweight Aljamain Sterling while he visits Houston, TX. We discuss giving back to the community, police brutality in this country, media manipulation, meeting Eric B, the growth of MMA in New York City, and UFC 205 at the Garden.