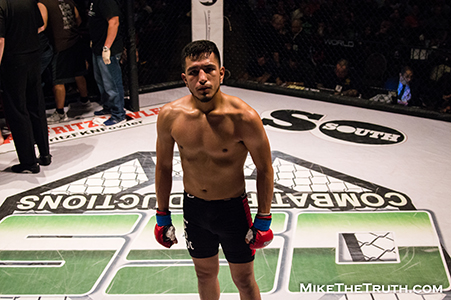 After an impressive undefeated amateur career, Metro Fight Club’s Adrian Yanez took his skills to the professional level. After winning his first pro fight via TKO, he suffered his first defeat in a decision loss to Levi Mowles. He then rebounded with a stoppage win over Jake Snyder at Fury 6. His next fight is […]