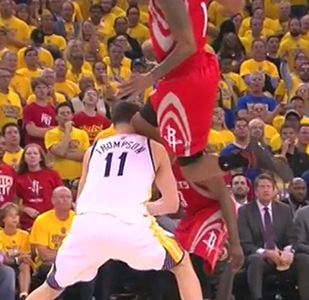 The Rockets are trying everything to not get eliminated, and sent fishin’. Trevor Ariza channeled his inner Jose Aldo, and landed a textbook flying knee on Klay Thompson. h/t BSO 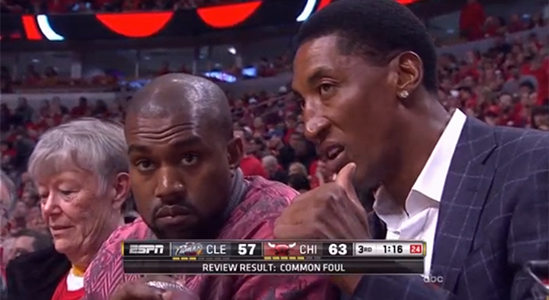 I’ve been a fan of Kanye’s music since he came on the scene, and so was a lot of other people. As of late, though, many people don’t seem to like Kanye as much. After some life changing events, Kanye himself, seems to have crossed over to the darkside. I have always felt Kanye was trolling […]